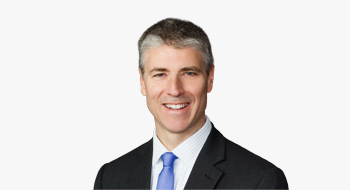 “These new powers will unquestionably create uncertainty for international investors until they see how the rules are applied in practice. It would appear that investors from China, perhaps other parts of Asia and possibly parts of the Middle East are being targeted, as opposed to Western allied countries with longstanding relationships such as Australia, Canada, France, Germany and the US, but at this stage we can’t be certain. This follows the trend set by countries such as the US, France and Germany, which have enacted similar legislation some time ago, so the UK is rather late to the game. In addition, by creating a protectionist environment here, it may decrease overall deal volume in the healthcare, tech and related sectors, and perhaps as a result of less deliverable foreign competition, reduce the price of assets in some of these sectors. Ultimately, we will need to see how the powers are applied in practice, how long the process will take and how shifting politics impacts decision making.”

“As with 2008, the public sentiment at times of economic stress is to protect those businesses that are considered core to the general public or to national security, from any potential or actual damage to either that business or the ultimate consumer and we expect the private equity community to continue its successes alongside these new rules.”